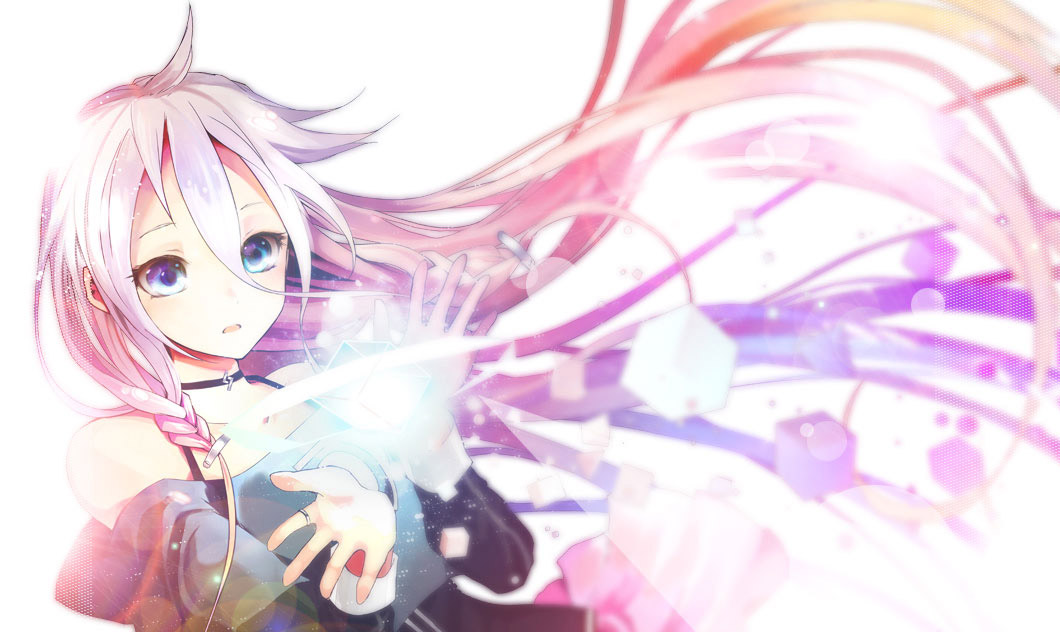 IA/VT -COLORFUL- is a rhythm game written in C# and Unity that I worked on at Opus Studio here were only three full-time programmers including myself, so I had some varied responsibilities: