I grew up in the UK. I've worked in the video games industry in Tokyo, Paris and Vancouver, mostly as a UI and gameplay programmer. I have experience with Unreal Engine, Unity and custom C++ engines.

I took a winding route to joining the games industry: I've worked as a data engineer for a finance company using servers made before I was born. I've started (and subsequently bailed on) a PhD on Computational Linguistics. I've moved around the planet a few times.

I've given a few talks at the University of British Columbia on some practical user experience design suggestions for video games.

I'm currently a UI programmer at Brace Yourself Games.

I like sharing what I learn about Unreal Engine, and UX. 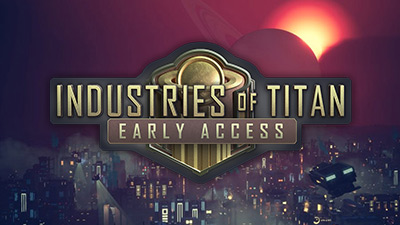 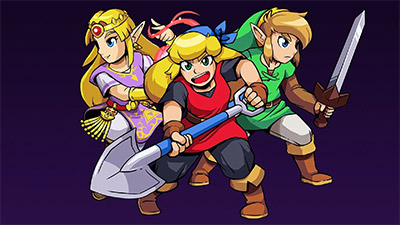 Cadence of Hyrule: Crypt of the Necrodancer Featuring The Legend of Zelda 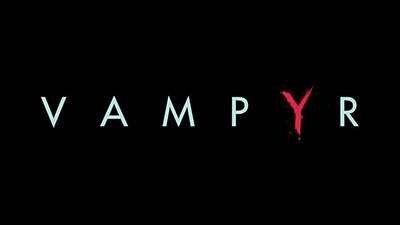 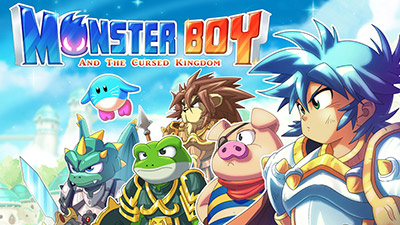 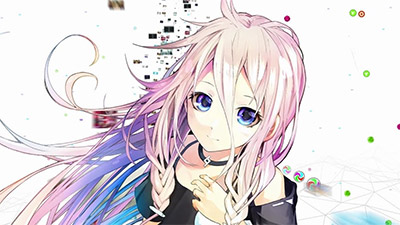 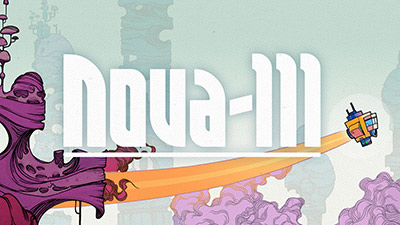 I started benui.ca in 2017 as a place to write down things I learned as I was getting to grips with Unreal Engine. Information about building user interfaces in Unreal Engine was scattered around the web in forum posts and Unreal Wiki entries, so I wanted to collate it into a single place, for the selfish reason that it would make it easier for me to find the information again in the future.

Since then, it's grown into a popular resource for developers making UIs in Unreal Engine. I've received messages from university educators and people making private courses that they mention benui.ca as a useful source of information for students.

In January 2022 I created the benui Discord server as a place to discuss UI-related issues. It has attracted many professional developers who contribute to discussions on implementing in UMG and Slate, UI materials, localization and more. We hit 1000 users in June 2022!

benui.ca is built using Jekyll, using the Minimal Mistakes theme. It is hosted on GitHub.

If you find any bugs on the site, please report them on the GitHub Issues Page.