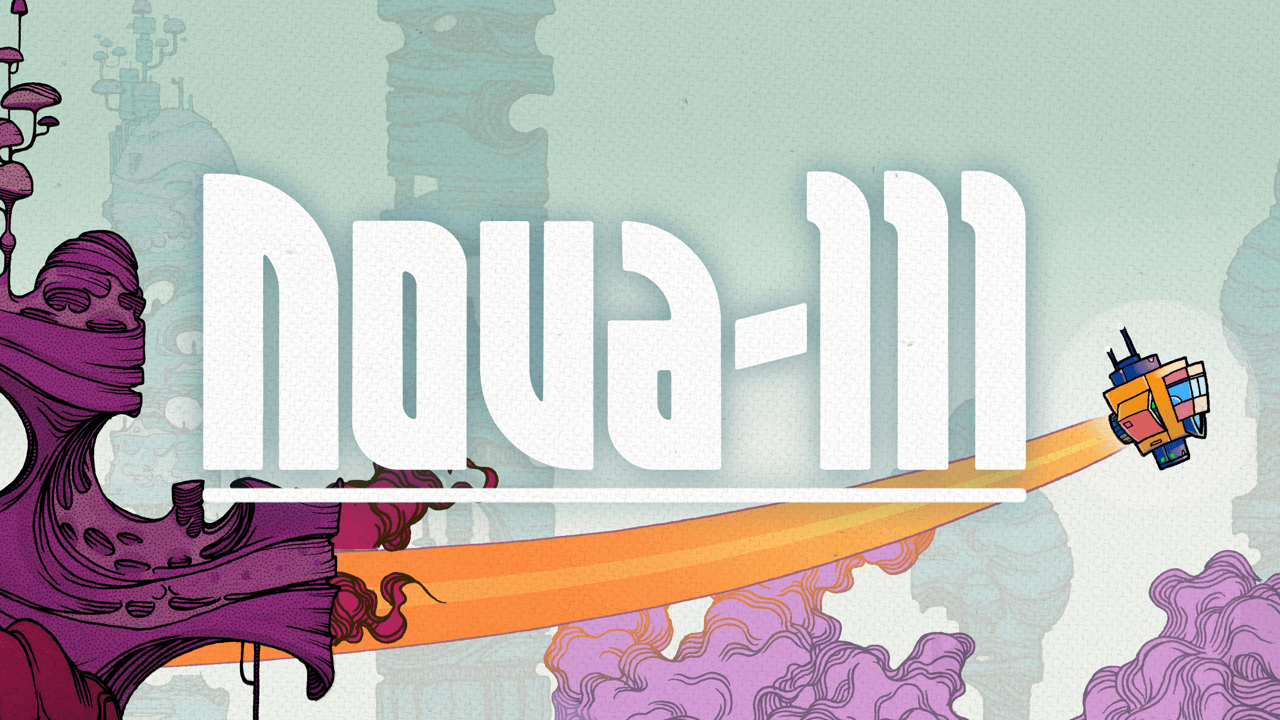 Nova-111 is a sci-fi themed turn-based adventure game with a twist of real-time action! Fighting aliens in space for Science

I was contracted by Funktronic Labs to write the narrative and dialogue for the player's witty British companion and others characters.

Nova-111 was featured on Polygon, Eurogamer called it a "must-buy for any stalactite lovers out there" and Kotaku called it "terrific".

Reviewers praised the "Funny writing", found themselves "laughing many times per level", describing it as having plenty of humour, and called the humour … one of the [games] most endearing elements.'

Dr. Science and the rest pretty much only say hilarious stuff. That's one thing that makes this game stand out from other puzzle games. I found myself laughing many times per level, and wasn't expecting that at all. Playstation Lifestyle