The technique is so straightforward and easy to use I had to translate it into English for others to learn from.

The button should now change to the hover state when player's cursor is over its children marked as Visible.

Thanks again to @MMAn_nin for this! 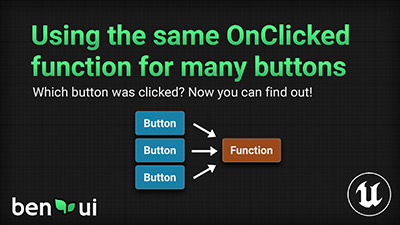