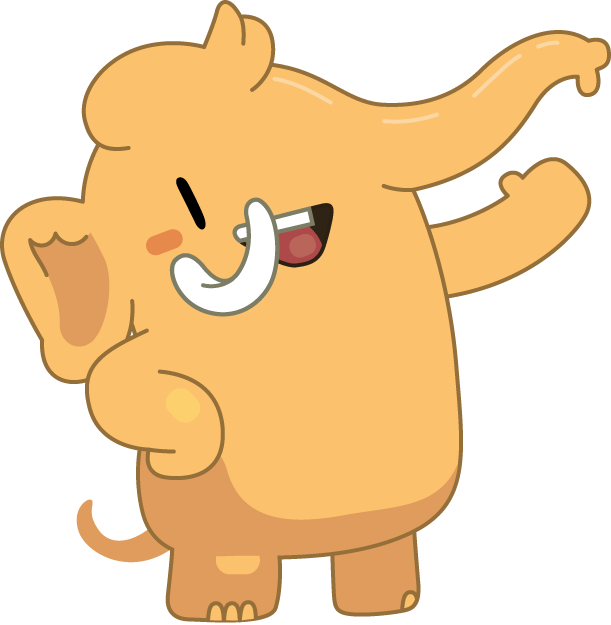 I created my main Mastodon account back in 2020, but I didn't really use it until the last few months. I've typically shared things I made on Twitter and learned so much there, but as Twitter has become less and less stable I've been looking around for somewhere else to make connections.

I think that Mastodon has a lot of potential for building an online Unreal Engine community. So far I've found it a really different vibe to Twitter, a lot more small and cozy. A lot of fellow devs have expressed interest but found Mastodon hard to get into, so hopefully this will help anyone interested in trying it out.

Mastodon is often mis-characterized as "Twitter but there are lots of different servers", and that's not quite accurate:

So an instance is just a copy of Mastodon installed on a server. What's the deal with that?

How to choose an Instance

For me, it was a pretty easy decision to join mastodon.gamedev.place. It has a large number of active users and is moderated by Aras of Unity fame.

At the time of writing this, there are also peoplemaking.games and gamedev.lgbt that are major gamedev-related instances.

One of the kind of weird things about Mastodon is that you are associated with a particular instance, but you can talk to anyone. There are a few factors to consider when choosing an instance:

Mastodon has existed since since 2016 and has built up its own culture. Here are some of the things I've learned that differ from Twitter.

Avoid Uploading Videos to the Instance

Try to avoid uploading videos as message attachments. Most instances are relatively small and short on funding and videos can take up a big chunk of storage. Upload longer videos to a separate video host and link them if you can.

It seems to be OK to use the Content Warning (CW) preview feature not just for things that might negatively affect people, but for filtering out off-topic discussions. For instance I usually talk about Unreal Engine but I've used the CW header/body formatting to show that a post is about something outside what I usually talk about.

Set your messages to Unlisted by default

Only Hashtags Are Searchable

It is not possible to search for public messages just by using plain-text search. Only hashtags are searchable. So if you want your posts to be discovered, make sure to add a few hashtags to them.

Create a Column with All the Unreal Hashtags

I used this to set up a single column in the Mastodon web client that shows all messages with any of the many Unreal-related hashtags that people use.

Profiles in Mastodon let you show multiple links that you are associated with. There is also the concept of verification where you can prove that you are the owner of the linked website. It doesn't even cost $8!

Just add a link back to your Mastodon page rel="me" somewhere on your site, and you will get a green check next the link. The snippet is shown on the Profile Settings page.

I really like the Local Timeline at mastodon.gamedev.place. There's always interesting projects that people are sharing and everyone is super friendly. I can see myself continuing to use Twitter but I'm glad that there is an alternative for if or when it goes down.

Update: I moved to my own instance because I'm weird like that.