Subsystems are a simple way to make modular, globally-accessible logic.

The Singleton design pattern has a lot of baggage, but its utility can’t be ignored. Luckily Unreal provides a way to get the benefits of a Singleton, with less of the drawbacks.

Unreal has something it calls Subsystems, that can be used to create globally-accessible modules that have explicitly-defined lifecycles.

Your subsystem’s lifetime will match the lifetime of its parent. There are 5 different parent classes to choose from (see below). More info on their lifecycle can be found in the documentation.

Imagine that we want to save player telemetry as they progress through the game, from the main menu to in-game. We could create a subclass of UGameInstanceSubsystem called UTelemetrySubsystem. Our telemetry class would be instantiated as soon as the game starts, and All logic related to telemetry would be stored within that subsystem.

Massive thanks to Guillaume Pastor for letting me know some of the caveats with using Subsystems:

There is no way to make a blueprint subclass of a Subsystem that I know of, so to expose data for designers to control, you have to come up with an alternative method.

Guillaume hit upon using a UDeveloperSettings UPROPERTY(), to let designers choose a DataTable, and then doing all the data customization within that DataTable. It’s not as nice as just Blueprint subclassing the Subsystem, but it works!

A list of all the plugins I’ve worked on 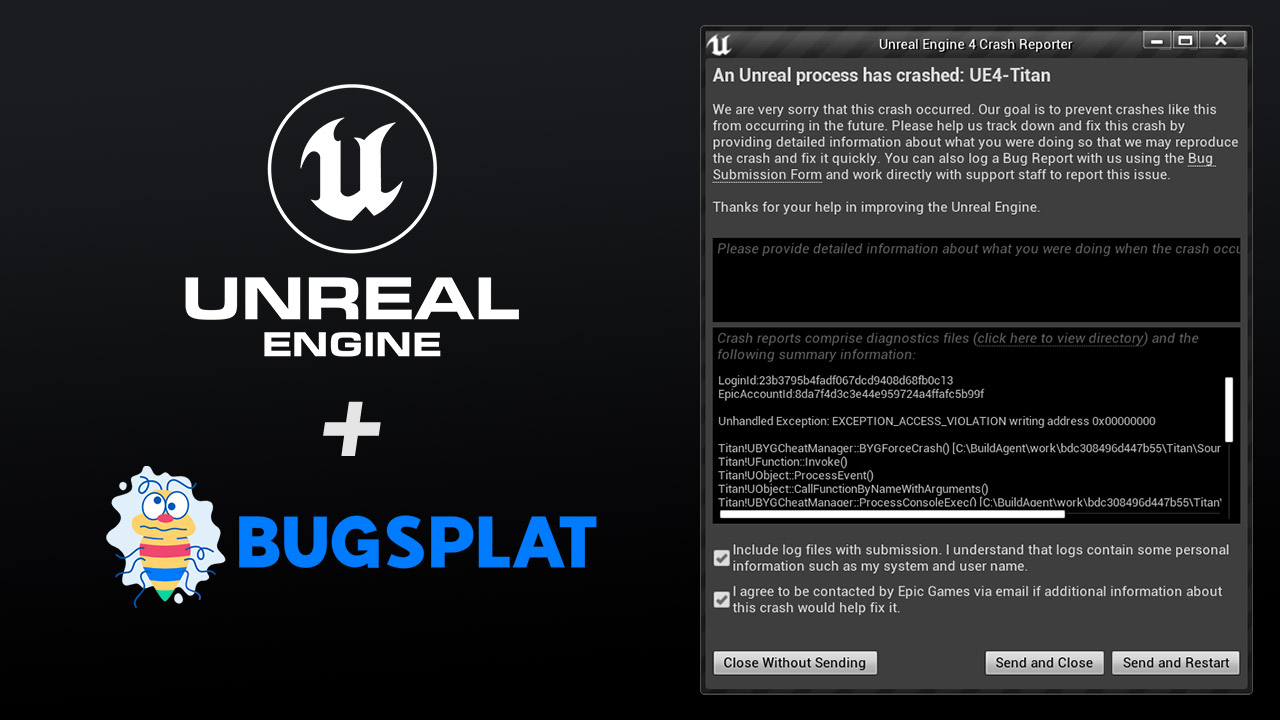 Getting UE4 Crash Reports with BugSplat 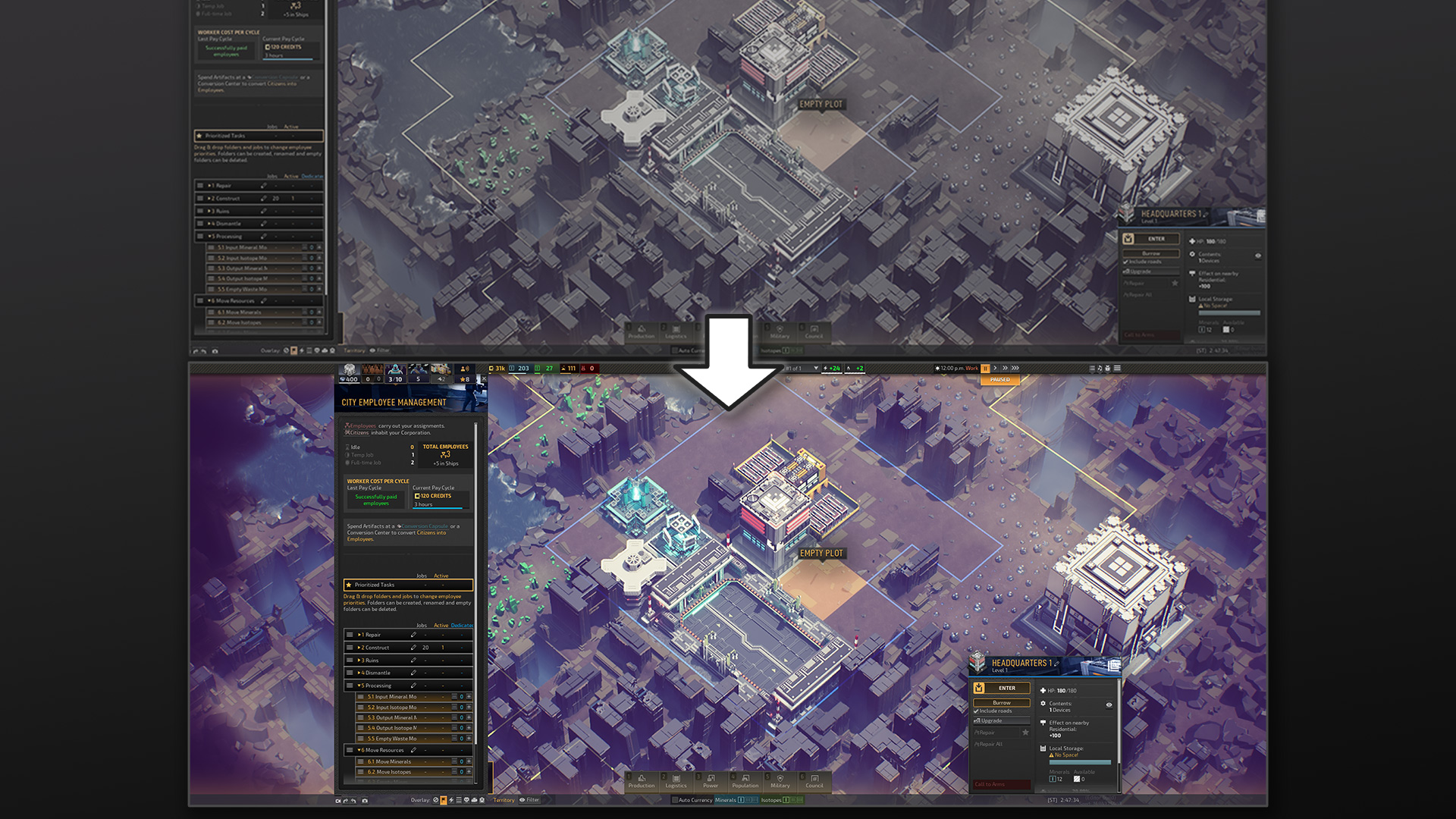 How to clamp your UI to an aspect ratio