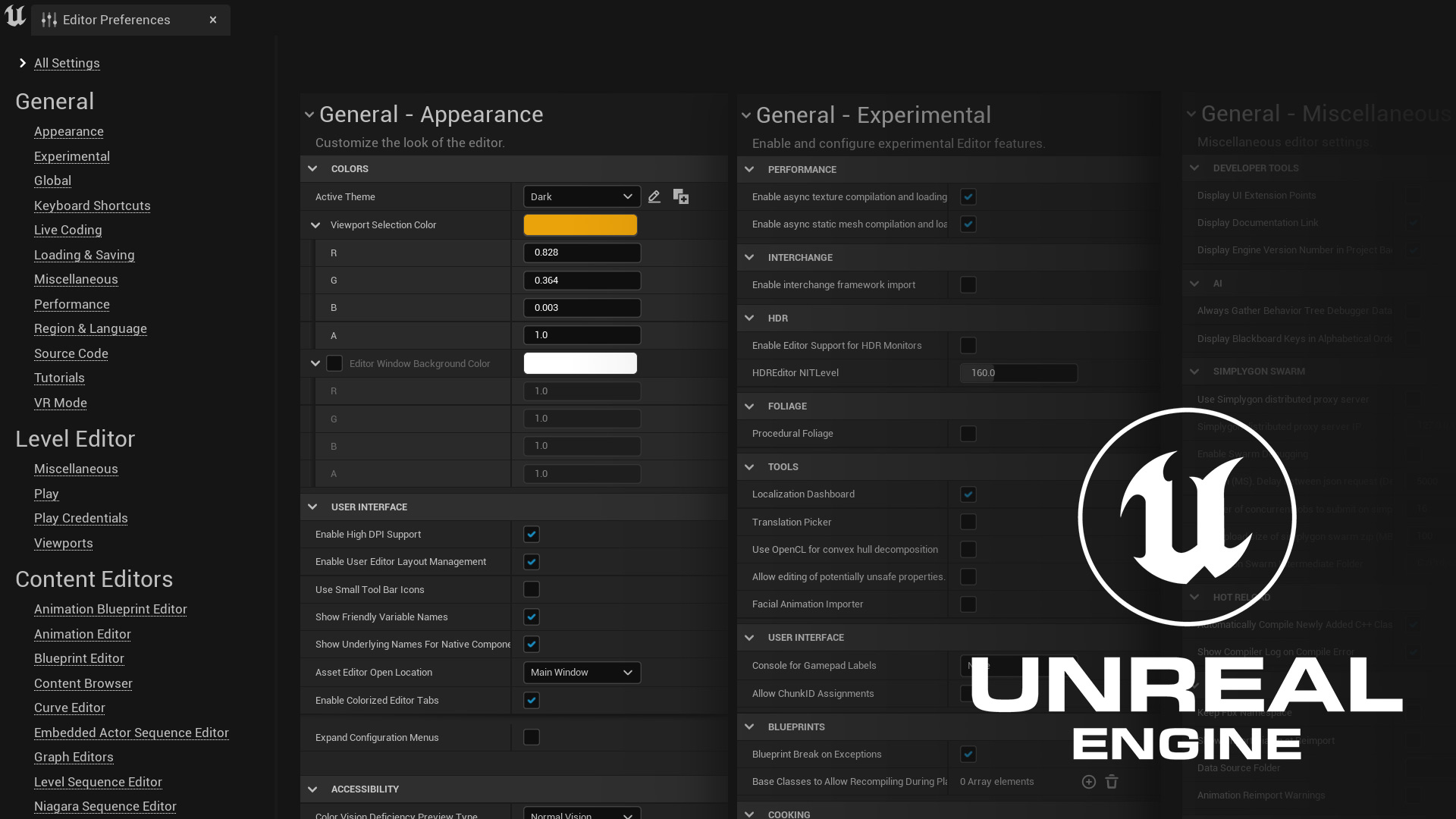 Editor Settings have a lot of less-known useful settings, even after 4 years of working with Unreal I'm still discovering new things that help my workflow!

This might be obvious for some but a lot of new programmers coming to Unreal don't know about it. It's possible to recompile while keeping the editor running by using Live Coding. Trust me, it's amazingly useful.

Always Open In Tabs, Not Windows

Unreal's default behaviour when the user opens an asset is to sometimes open it in a docked tab, sometimes to open it in a separate window. There's some logic to it but it's beyond mortal comprehension.

I am not very smart, so I prefer to make sure all new assets are opened as new tabs in the main window.

By default, Unreal will open up the "Editor Startup Map" set in Project Settings. Those settings are shared between everyone on the project, so it's rare that this gets changed during the project.

I find it useful to change "Load Level at Startup" to Last Opened so when I restart the editor over and over it re-loads the level I was working on.

Pressing the Escape key stops the current play-in-editor session, but this can be frustrating because Escape is often used to open pause menus in games.

I like to rebind stop simulation to to Shift+Escape instead.

This isn't an editor setting as far as I can tell, but there is a kind of hidden feature in that you can right-click properites and add them to a list of favorites.

The tutorial notification in the top-right is great at first, but its flashing can get annoying if you re-install Unreal and don't need it anymore.

Blueprint Save On Compile

This is pretty self-explanatory, instead of having to hit two buttons, hit one!

In Blueprints it's possible to cast in a Pure way or an "Impure" way. The pure way produces a node with no Execution pin, similar to a function marked BlueprintPure. Impure is the standard way that has an execution node.

When enabled, dragging between two unrelated pins will automatically create a cast node between them.

EDIT: I no longer recommend this. It gives false positives, breaking even in valid situations. For example when building a network game, the Blueprint would break on setting a parameter for a particle system as if it was null when it was valid.

By default Blueprint will print Error messages to the log when trying to access nullptr pointers. This setting changes that to stop the game and open up the offending blueprint on these kinds of errors. 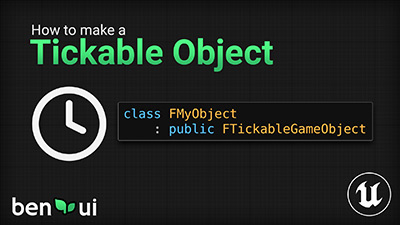 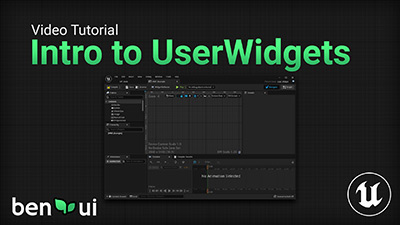 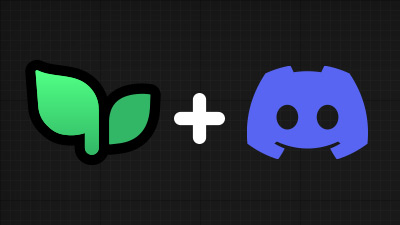