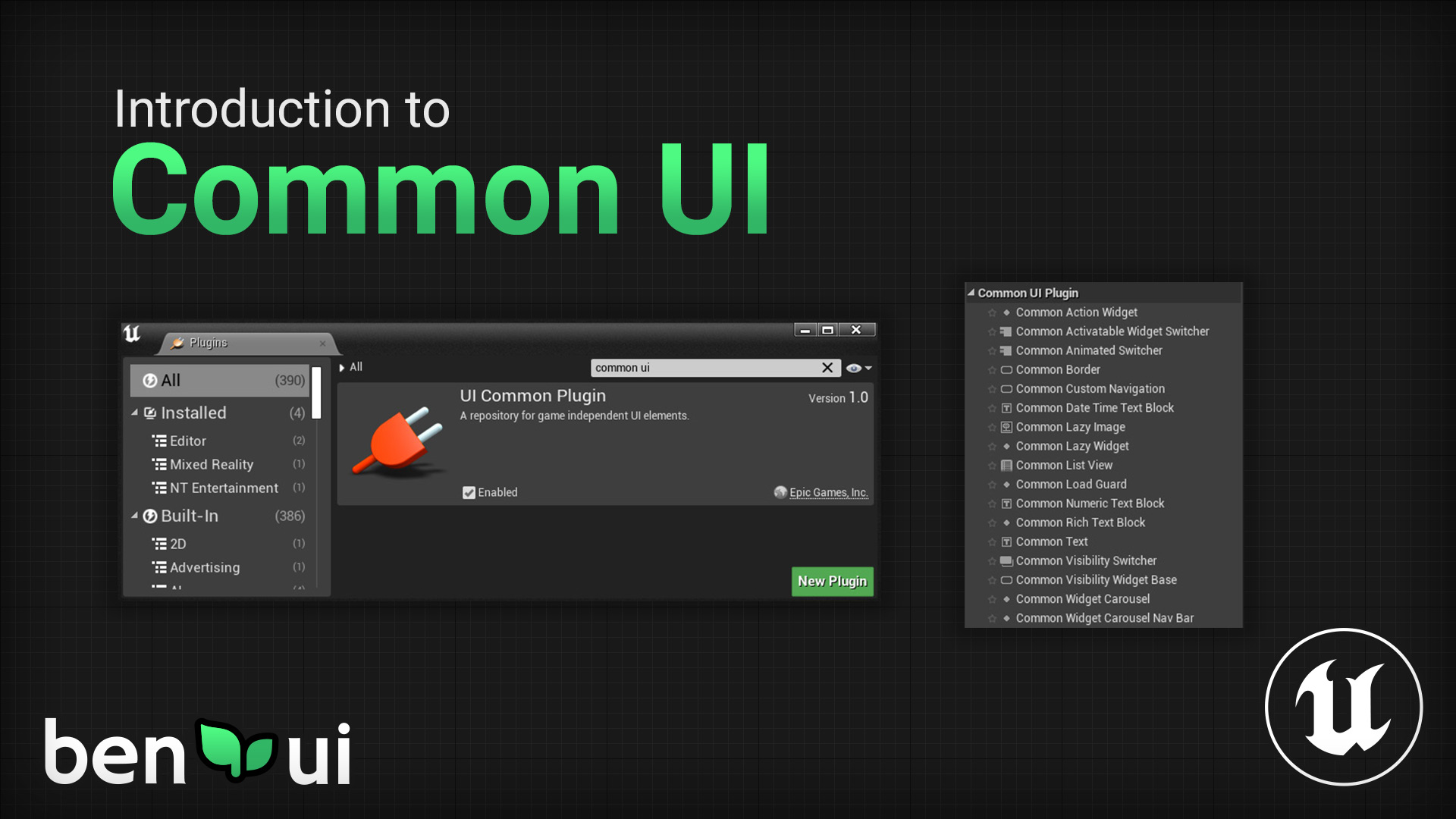 The Common UI plugin or UI Common Plugin is a set of widgets created by Epic and used in their in-house projects. The widgets solve more complex and specific problems that are not supported by the core set of Unreal Engine widgets, things like image carousels, lazy-loading images, centralizing button styles.

All of the problems are things that you may encounter on larger projects, so I think it's useful to look at the Common UI plugin to see how Epic has solved some of these problems, even if you do not intend to use the widgets as-is.

Under Edit > Plugins, search for Common UI and enable the plugin named "UI Common Plugin". You will need to restart your editor for it to take effect.

Note that the plugin does not seem to be included in Unreal Engine 5.0 Early Access as of December 20 2021, but is available through through 4.27.2

Once you have enabled the plugin, there are now some new section in your Project Settings.

Common UI adds 20+ widgets, I will try to cover the most useful ones first in groups: 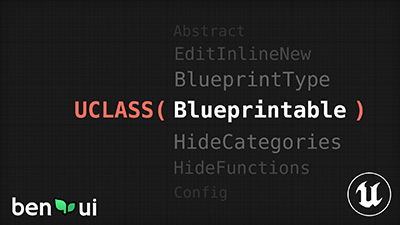